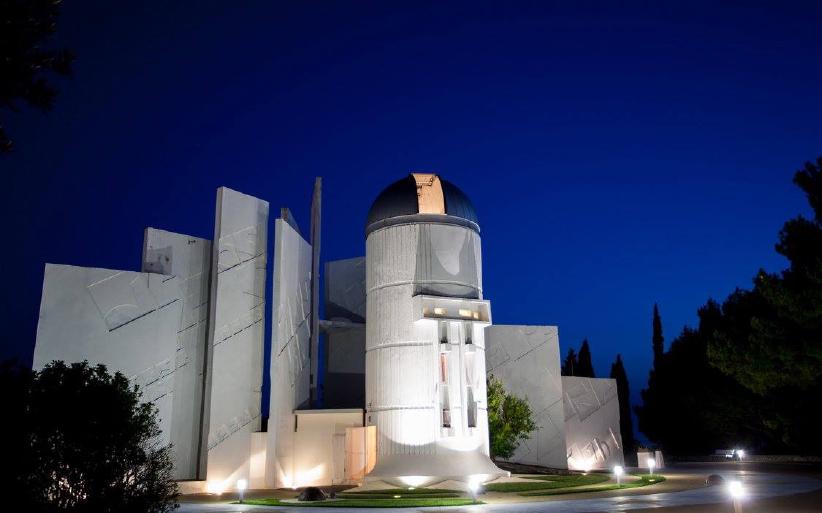 Makarska Observatory and Astro-park form a unique scientific and tourist component of Makarska. Apart from being located in the Republic of Croatia, it is unique for several more reasons: it was built on an existing monument, it is located in the town center on a small hill, 50 m from the waterfront and the town beach, and in comparison with other observatories on the Adriatic, it is closest to the sea. The Makarska Observatory was implemented in the memorial center of World War II, built in 1974 in honor of all fallen soldiers from Makarska and the Makarska Riviera. It is the work of the famous architect Matija Salaj († 2014), one of the architect pioneers in terms of tourism on our coast.

Members of the Orion organization take care of the Observatory on a voluntary basis and they organize various programs, projects and seminars related to astronomy for youngsters. It’s been many years in a row now that the only scientific event, the Days of the Universe, is organized at the foot of the Biokovo Mountain, at the plateau of the Makarska observatory, intended for both local and foreign tourists. The Days of the Universe slowly but surely gains international character because a portion of the popular lectures is held in English. The Days of the Universe event is connected to the celestial spectacle that happens every year in the middle of August: the Perseid meteor shower, known amongst the local people as the “Tears of St. Lovre (St. Lawrence)”. 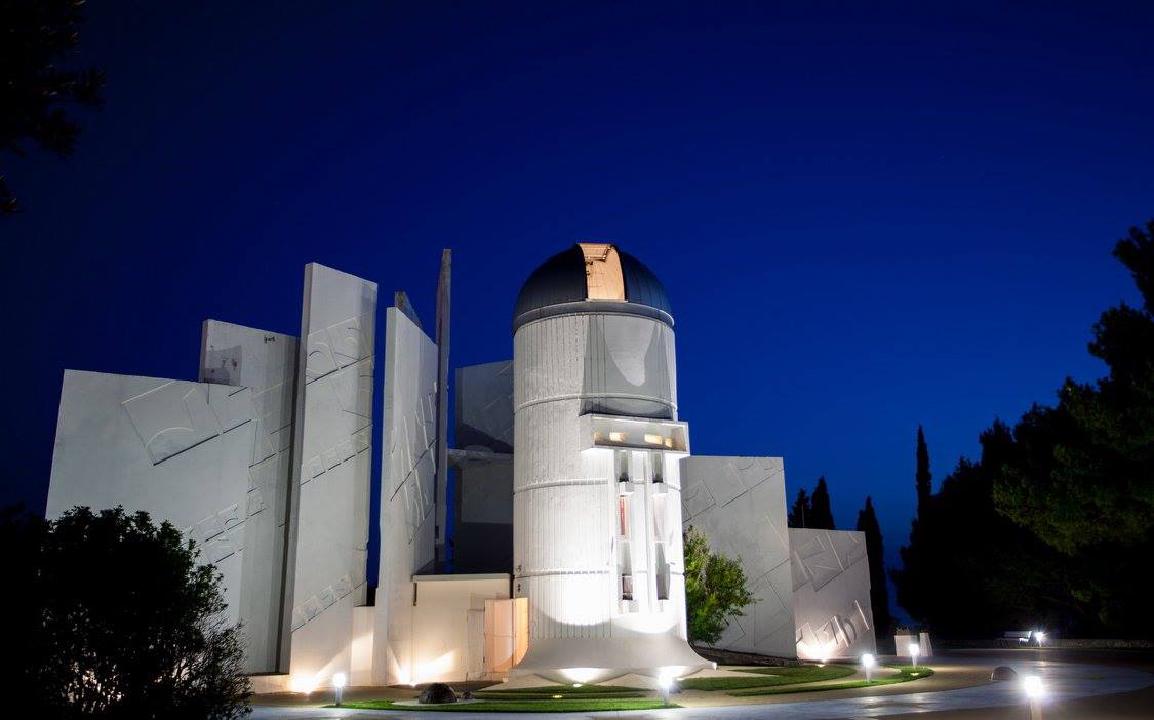 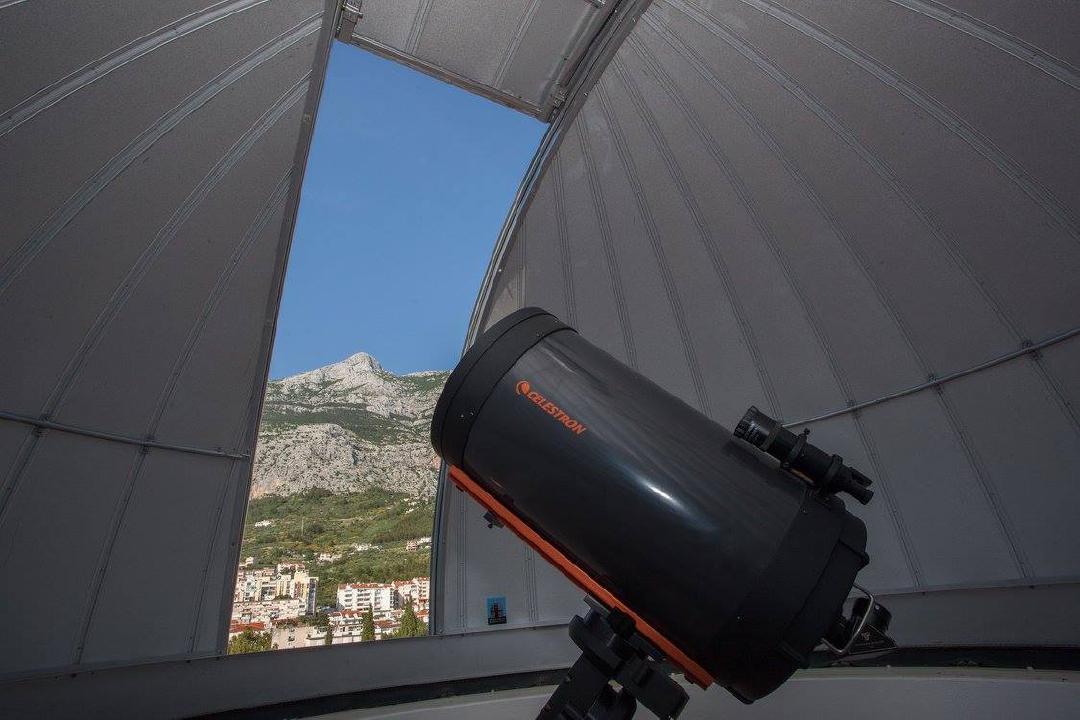 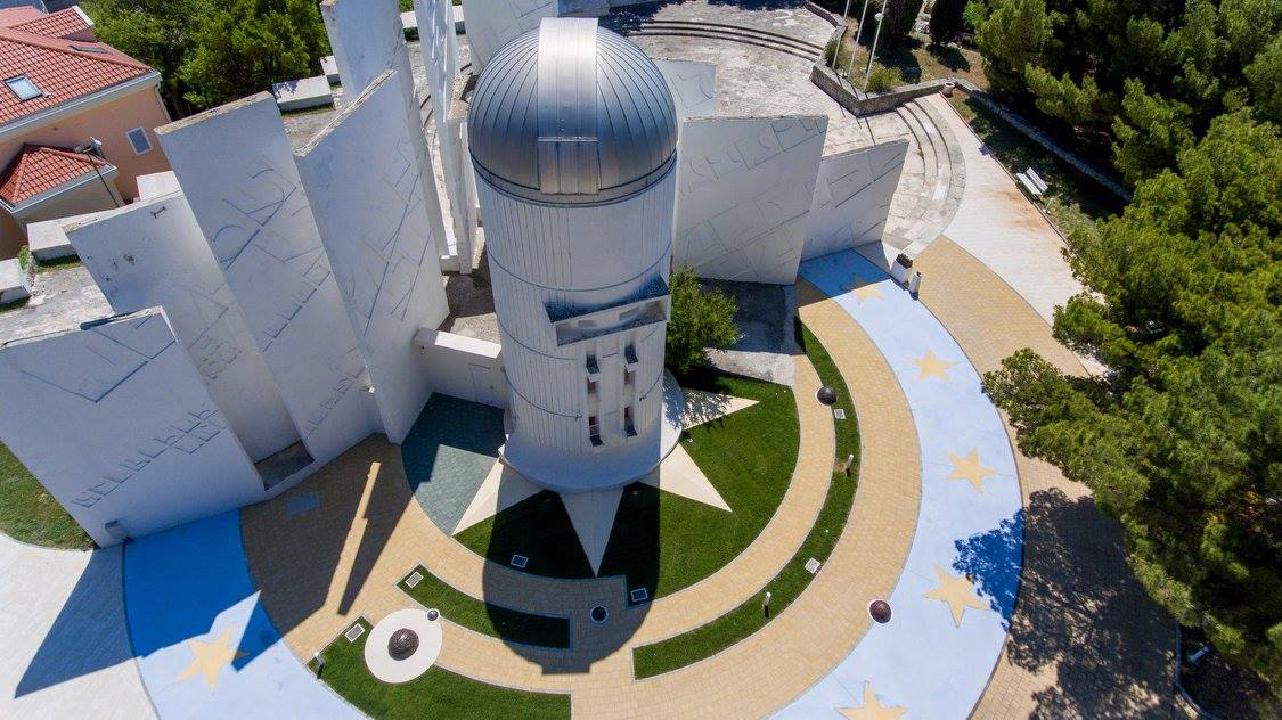 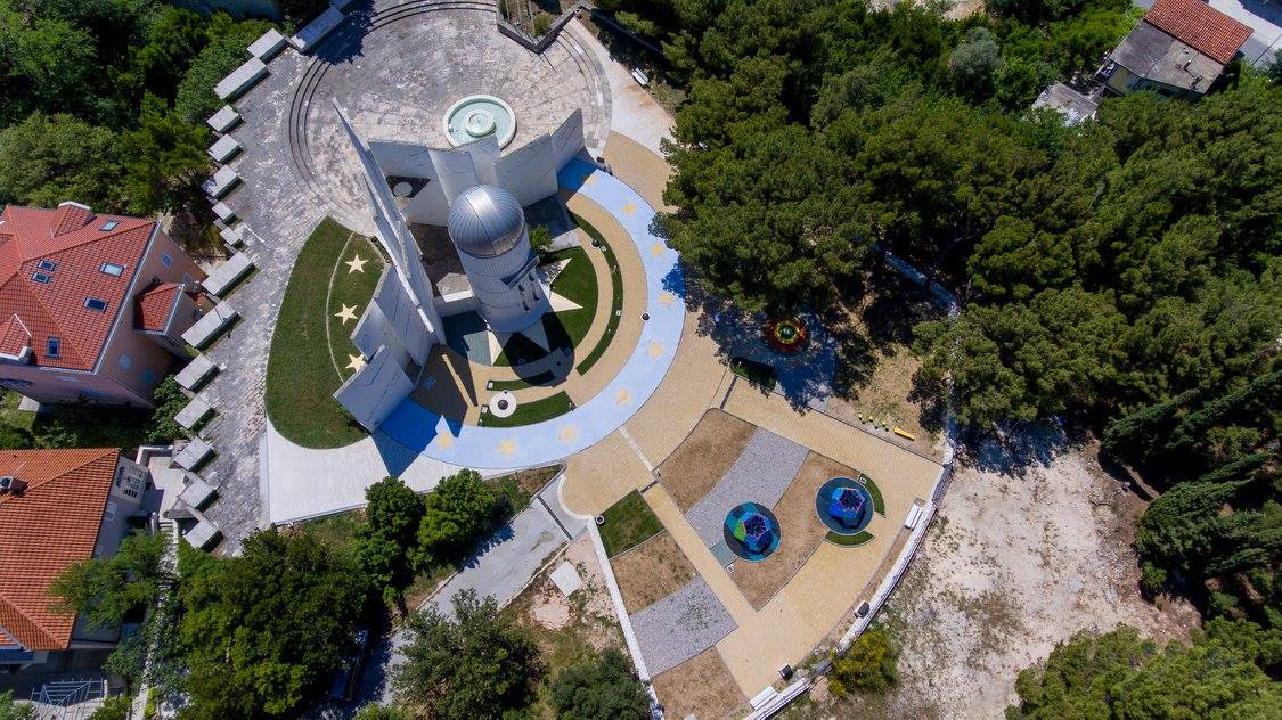 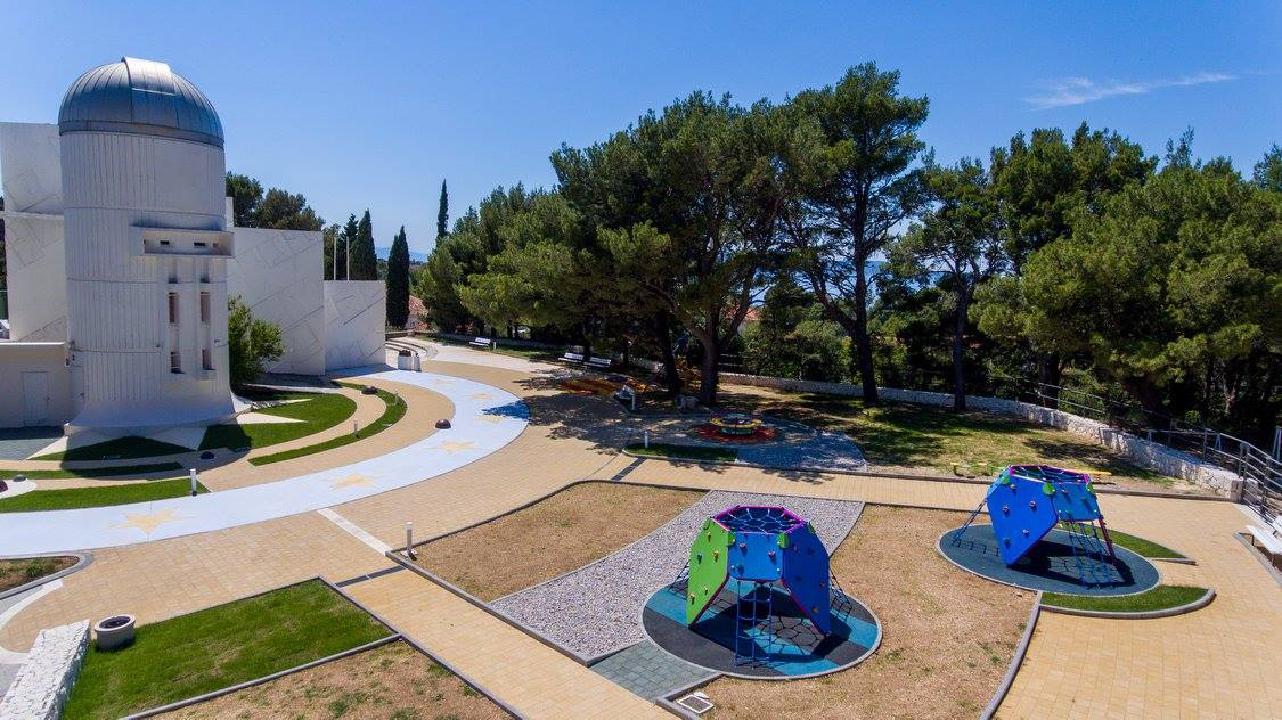